Is Coffee Actually Good For You? 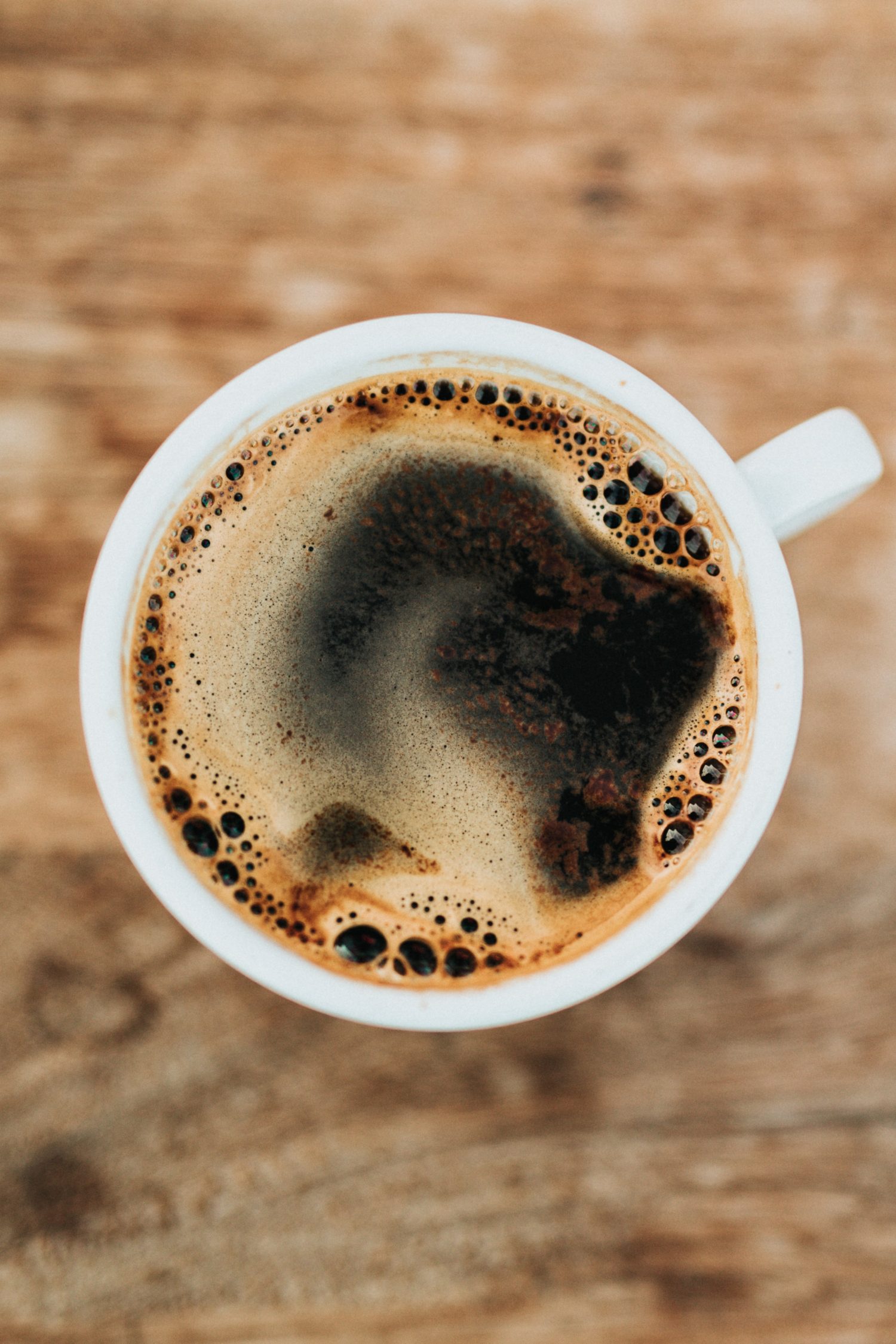 Whether you prefer Starbucks or Coffee Bean, are a regular at Calabasas favorites like 10 Speed Coffee or Pedaler’s Fork, or choose to brew your own coffee at home, you are going to want to hear this. Coffee may actually be good for you. That means you no longer have to come up with some crazy reason as to why you need that second or even third cup of coffee today. All you have to say is that you are doing it for your health.

Studies have shown that there are several main benefits of consuming coffee on a regular basis. These benefits include:

Certain studies have shown that drinking coffee could lead to lowering your risk of liver cancer by 40% and could even go up to 50% if you drink 3 cups a day. In addition, coffee was recently removed from a list of carcinogenic foods created by the World Health Organization. They even went on to say that consumption of coffee has been linked to a reduced risk of several types of cancer.

It has been found that those who drank 4-6 cups of coffee a day (with or without caffeine) had lower risk of metabolic syndrome (including type 2 diabetes). A professor at Harvard recently conducted a review of research and found that each cup of coffee (with caffeine) that you drink each day could decrease your risk of type 2 diabetes by 9%!

Studies have shown that consuming coffee in moderation (about 2 cups a day) could lower your risk of heart failure by 11%. It has even been shown in a study done in 2019 that coffee does not cause hardening of the arteries. This proved true even in participants who drank up to 25 cups of coffee a day!

One study shows that men who consumed 4 or more cups of coffee may have a risk five times lower than those who do not. These same benefits have not been proven with decaffeinated coffee. Coffee (with caffeine!) is even considered to be helpful in controlling movement in people who have already been diagnosed with Parkinson’s.

May lower risk of cognitive conditions (such as Alzheimer’s)

Coffee is known to contain polyphenols which are a  type of antioxidant. Antioxidants provide several benefits to your health including reducing inflammation. In addition to being an antioxidant, each 8oz cup of coffee contains 11% of the Reference Daily Intake (RDI) for Riboflavin (vitamin B2), 6% of the RDI for Pantothenic acid (vitamin B5), 3 % of the RDI for Manganese and potassium, and 2% of the RDI for Magnesium and niacin (vitamin B3). This means you consume four essential nutrients just by drinking coffee!

With this being said, you should still consume coffee (and caffeine in general) in moderation. Just remember, too much of anything, even a good thing, is still too much.